May 26 day 25 – Earl and Ethel’s Griffith Observatory photo gave us the only indication that the couple traveled to Los Angeles. It was their only photo in LA! The Griffith Observatory first opened in 1935 to wide acclaim. Its benefactor Griffith Griffith (yes, same first name as the last!) wanted to change lives by introducing the heavens to the general public through an observatory and planetarium open to all.  The building’s location provides a commanding view of the Los Angeles Basin, including downtown LA, Hollywood, and the Pacific Ocean. It is not far from the famous HOLLYWOOD sign. The building and grounds have appeared in numerous movies and TV shows. 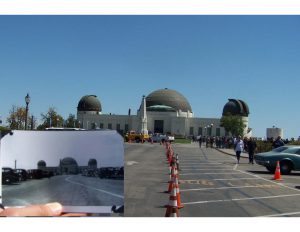 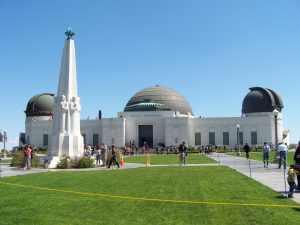 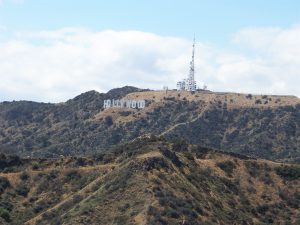 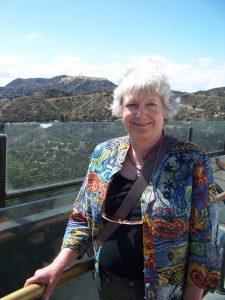